Radical Inquiry is a healing technique that is based in the mantra of the Way Of Mastery teachings ; Breath First mind last Heart and Feelings in between . And 100% responsibility for your own journey so owning the fact that you are always experiencing the effect of your own choices ( yes that s the radical part right there ) . This however is good news .... If i am always experiencing the fruits of my choices and I AM an eternally Free Being ( and I can assure you that You Are exactly That ) given the power of Choice ( which is the power to create experience ) . I am free to choose anew in any moment .

Now if can get insight into the choices I have made in the past and see where they have become embedded habits perhaps born of a fear overwhelming feeling ,events that happened in your past conclusions drawn therefrom strategies (of the ego) formed to try and prevent future experiences that are of a similar nature.

And you have become unconscious of them yet they are still running your life and possibly keeping you from fulfilling your full potential
Know you those instances where you are always running into the same patterns where you wound up saying.... oh yeah i always do that.... i can t seem to help myself .....well that's just who I am
Well that doesn’t sound like a free being with the Godgiven Freedom of Choice and the unlimited Power to Create now does it ?!!!

And we have used that Power of unlimited possibilities to see if we could create unlike and without that what created us .....so in our attempt to separate from that Love what we came up with is Fear which is what the ego is made of so ego = fear based thinking
Now if you can see that Love is forever extending itself which is the nature of LOVE and Fear is a Contraction against that you can see that the Illusion which Fear is and the choices made from those fears are what's keeping us from living the lives we were born to live 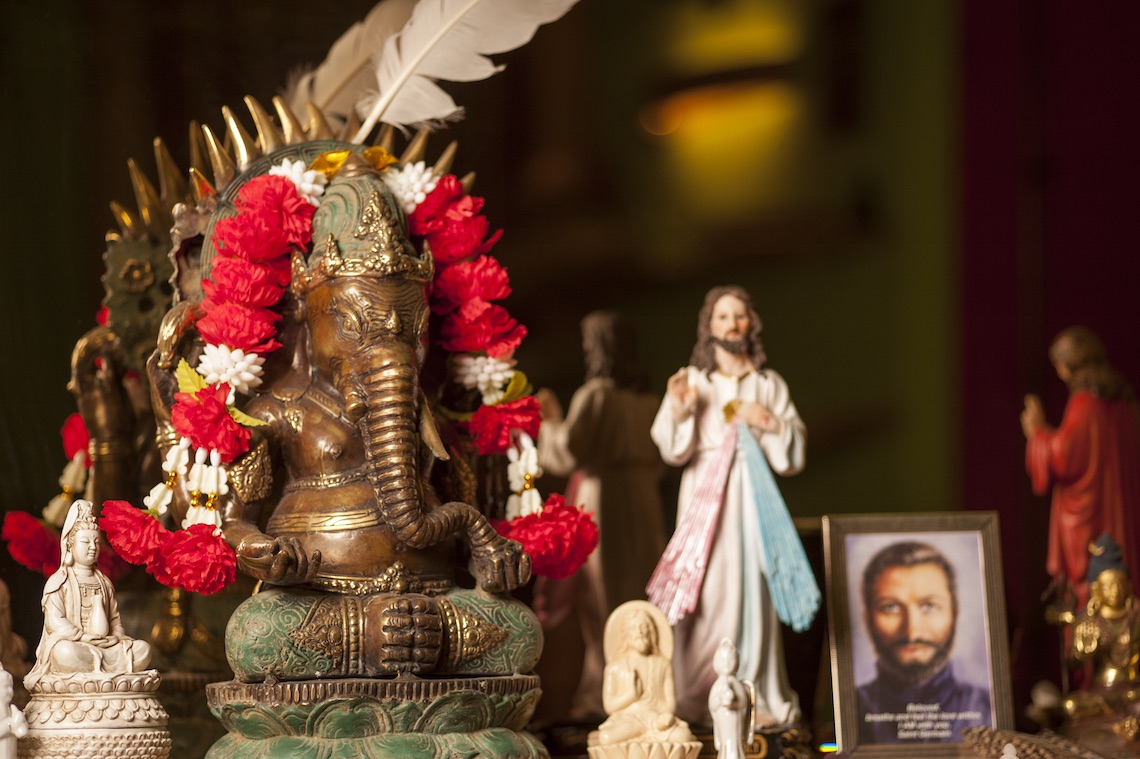 Channeling is when someOne is merged enough with the One That We Are All A part of and or can bring him herself into a state frequency so that a disencarnate being or group consciousness of disincarnate beings can communicate through that being with You.

It is actually something we all do at times  and are able to do it is just either a matter of practice and or vocation if One can and does this in a more frequent manner often in cooperation with an ascended master like Jeshua (Jesus), Mother Mary, Mary Magdelene, Quan yin, St Germaine etc  Beings who have completed the journey in this dimension and yet are still committed to the awakening of their brothers and sisters upon this planet and have found this a good way to communicate from a higher perspective   as the dimension where they abide now is more devoid of time   so they can communicate from  a much broader   vantage point which may in turn speed up your own awakening journey considerably.

It can be a higher calling or purpose that one has agreed to before coming into this life to work in this way with such a master.

A well known channel is Edgar Gayce the sleeping prophet who in a sleeping state was able to tap into the human consciousness at large and channel messages from there to help people with all sorts of ailments and virtually all sorts of information from science, history, future etc etc

The kind of channels that are now well known and established and are Very helpful for the Awakening process that this our beloved mother earth is going through right now, and we with her, are for example Jayem who Channeled Way Of Mastery through his communion with Yeshua Jesus. Other beings who channel Yeshua are for example Pamella Kribbe, a dutch lady who has published several books which are extremely helpful if one would want to awaken into Christmind, Helen Schuchmann, who channeled Course in Miracles, Abraham Hicks and Ashamarae who channels St.Germain.

This last category is what we are predominantly interested in here and we will refer you to those beings that we first hand have had sessions with and have proven to be invaluable resources from a dimension other than the one we have chosen to be in right now and from their point of view have helped speed up our own process immensely.